On screen, Tanis is best known for playing the pivotal role of TAMMY, the Native American waitress, in the Emmy and Golden Globe winning Netflix original series House of Cards opposite Michael Kelly and Gil Birmingham, along with Kevin Spacey and Robin Wright. She is also delving into producing and writing and her inaugural film A Big Black Space won Best Canadian Short at Dreamspeakers International Indigenous Film Festival, won the Royal Reel Award at the Canada International Film Festival, was nominated for Best Live Action Short at the 12th Red Nation Film Festival, has garnered a broadcasting deal on ARTÉ in Germany, France and Belgium and is screening at events in colleges and universities all over North America.

NAISG at NYU would like to take the opportunity to recognize, honor, and acknowledge her work as a breakthrough Indigenous artist and actress as a rising star in the film industry. Additionally, we believe that her presence in the media not only inspires but gives Indigenous women a presence and strength represented both on and off the screen. Please join us in recognizing Tanis Parenteau for this year’s Indigenous Artist Spotlight recipient. 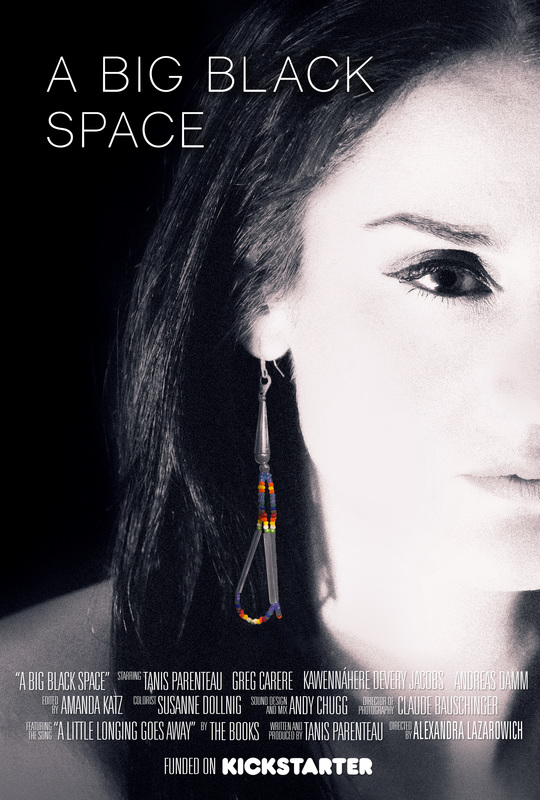